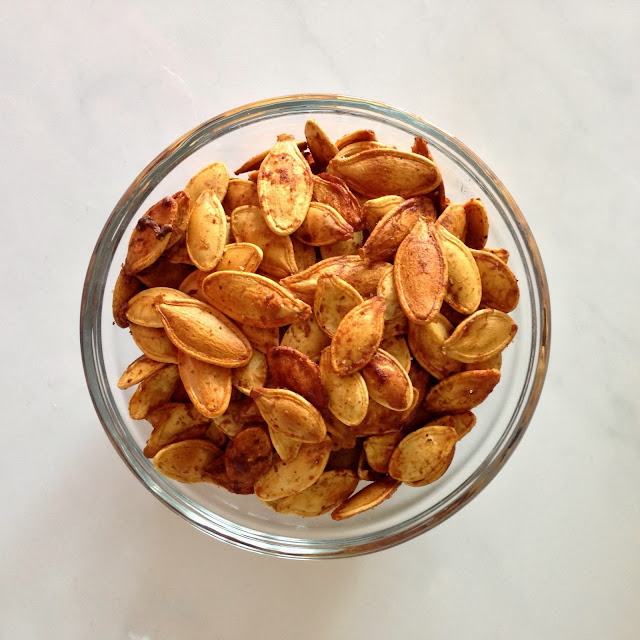 One of my favourite activities around Halloween is to scoop out pumpkin innards and sort the pumpkin seeds during pumpkin carving. It's been a long standing tradition that my mom and I would roast the seeds and while they roasted, we would carve our pumpkins. Last night we had a bunch of our neighbours over for pumpkin carving, and I was thrilled to carry on the tradition in Winnipeg. Since we had a number of good sized pumpkins, I had a lot of pumpkin seeds to sort through and roast. And are they ever tasty.....

I modified my mom's recipe to make it vegan-friendly, but the recipe listed below is her original recipe, with substitutes listed in brackets, and the ones I used in bold.

Melt the butter in the micro or a sauce pan, the  add the rest of the seasonings and stir to make your coating.

Once well mixed, toss with the pumpkin seeds in a bowl until coated.

Spread thinly on a parchment lined baking sheet. Shake a little more seasoning salt on top. (Warning: these are salty - almost salt & vinegar chip salty, so adjust to your taste).

Bake for about 30 minutes or until light golden, then stir and bake for another 10 minutes until golden brown. Take out, stir again, let cool and serve. Bet you can't eat just one! They are incredibly addictive. Such a yummy treat that can be made year round, but I prefer to reserve it just to Halloween so it's something to look forward to every year.

I made both vegan and non-vegan versions last night, and must admit that the Braggs amino (soy sauce) version tasted every bit as delicious as the normal recipe, so give either one a go. I wish I had tried coconut oil instead of margarine, or even no oil at all, to see how it would work. Next year!

Do you roast pumpkin seeds? Do you like them salty or sweet?

Thanks so much for your comment! You made my day :) 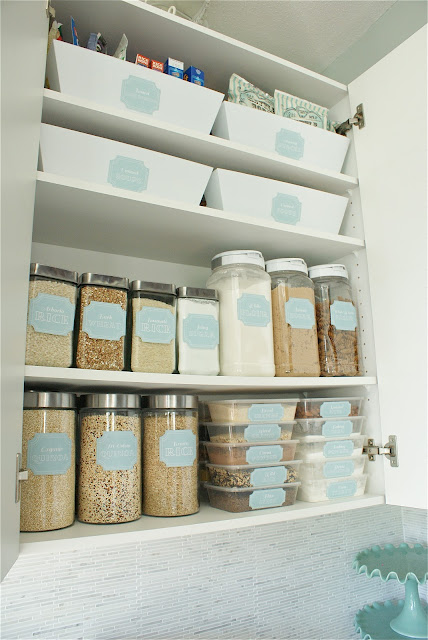 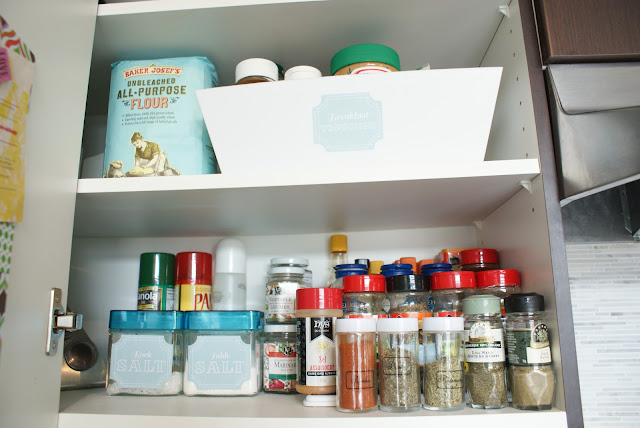